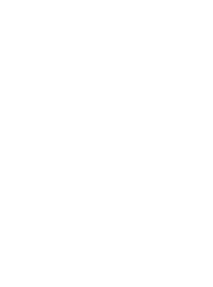 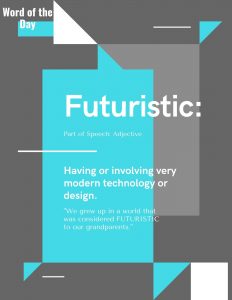 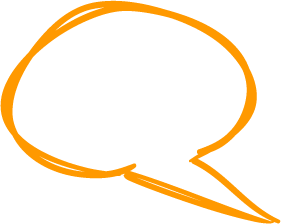 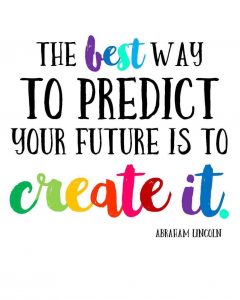 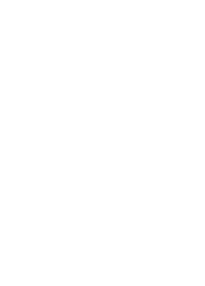 Taste the Future with today’s healthy snack! When astronauts go into space, they eat freeze dried food because it does it lasts much longer. It’s healthy, lasts a long time, and tastes good! It can be bought at most grocery stores. 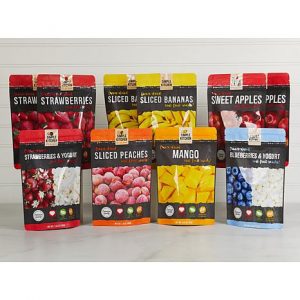 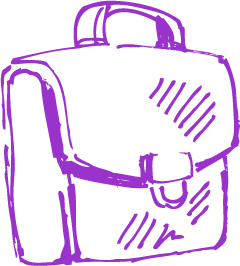 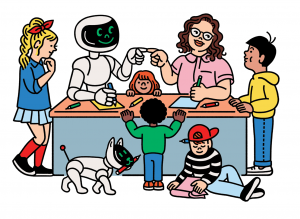 Education: Succeeding in the field usually requires a bachelor’s degree in computer science or a related discipline such as mathematics. 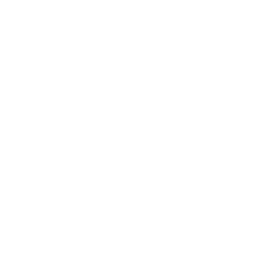 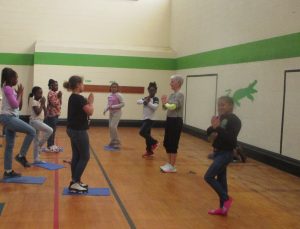 All players stand in a straight line, in a semi-circle or circle so you can see everyone and identify who’s made which sign. Choose who will be the first “Big Cheese”

The leader then counts “1…2…3!” On the “three,” players pick one of the 3 predetermined movements to show (Cheddar, String, or Stinky Cheese). At the same time, the Leader shows one of the 3 movements.

The object of the game is for players to stay in the game by doing a different sign than the leader. The last player standing gets to be the next “Big Cheese.”

Play sitting down if space is limited indoors

Play the game while standing on one leg!

Challenge the players to come up with more cheeses and associated actions. 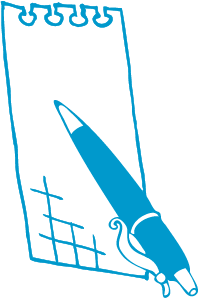 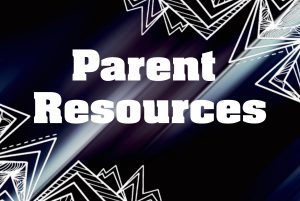 Free Halloween Stem Webinar on October 20th.  You will learn cool Halloween themed activities for the family to complete.

Thursday October 22nd is Lights on Afterschool, Here is a list of virtual activities for the week.

Join Tri-Community Fire Department for a fun day of learning about fire prevention and safety. They will have  hands on activities, fire truck displays, along with other fun things for the kids to do. For  kids 1st -7th grade. New Bern NC.