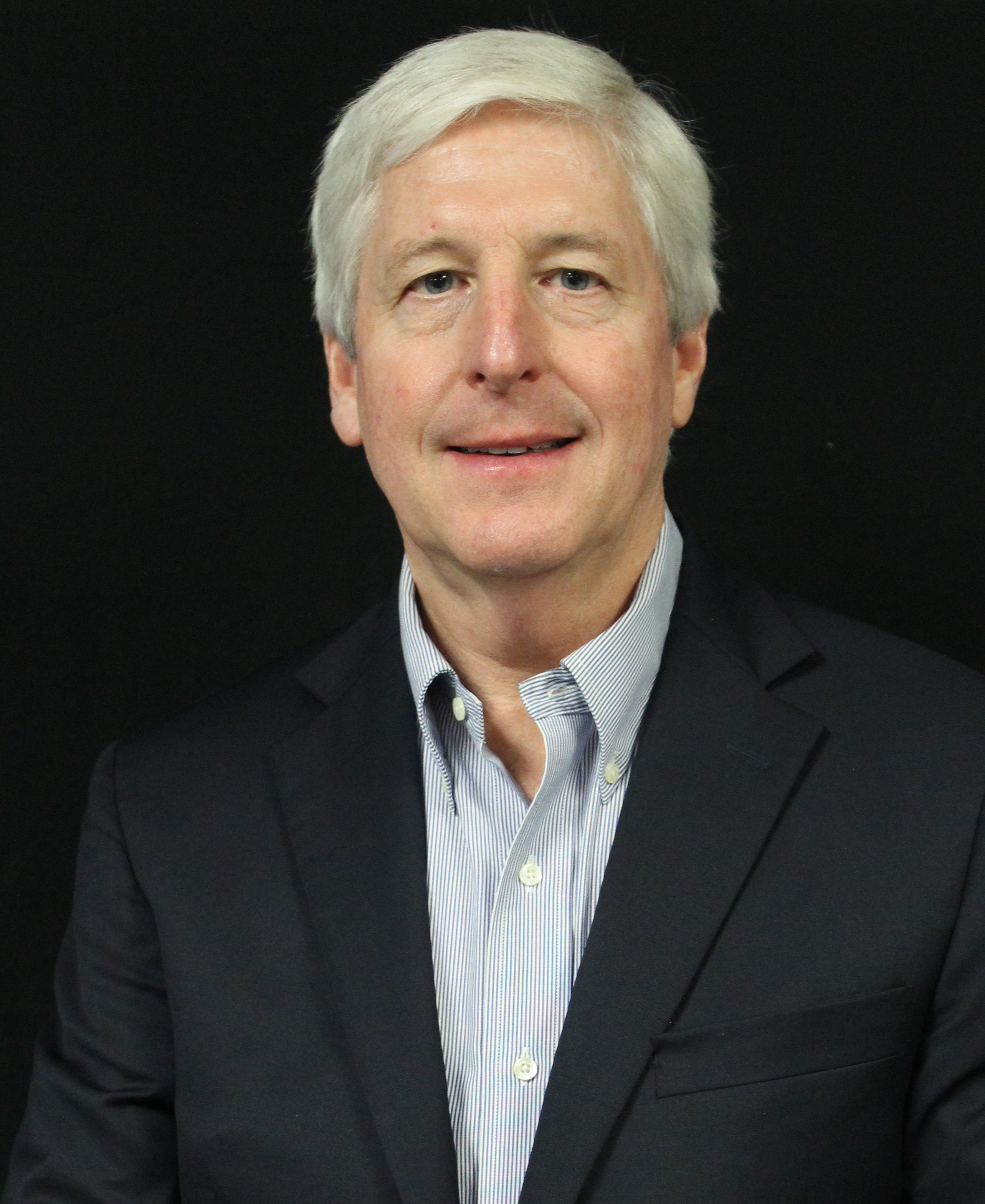 A native of Greenville, Jordy Whichard’s 30-year business career was in the newspaper industry. He retired in 2009 as publisher of The Daily Reflector, and as president of a group of 12 affiliated newspapers and related businesses in eastern North Carolina. Now he spends much of his time as a director or volunteer with several statewide or local organizations. In addition toBoys & Girls Clubs of the Coastal Plain, Jordy serves on the boards of NC’s Research Triangle Foundation, the UNC School of Media and Journalism Foundation, St. Paul’s Episcopal Church, and the Episcopal Diocese of East Carolina. He is a former member of the governing boards of the university of North Carolina Health Care System, the UNC-CH General Alumni Association, and East Carolina University. Jordy is the immediate past chair ofBoys & Girls Clubs of the Coastal Plain. He had previously served as chair ofBoys & Girls Clubs of the Coastal Plain in 1990.