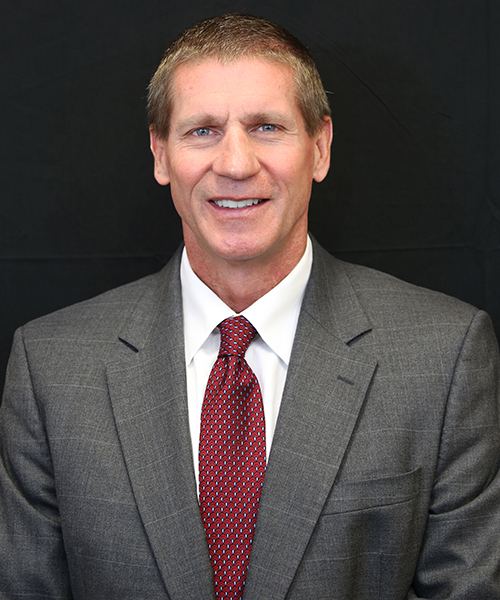 Ray Ulmer was born and raised in Cincinnati, Ohio and relocated to eastern North Carolina in 1993. He has been employed by Hyster-Yale Group (formerly NACCO Materials Handling Group) since 1993 and has served as Vice President Finance, Americas since 2002. In this role, he has oversight responsibility for the accounting, financial reporting, credit, financial planning and analysis and financial transaction processing activities for the largest HYG operating division. Prior to joining Hyster-Yale Group, Ray worked at Deloitte & Touche as a Corporate Auditor from 1989 to 1993. Ray earned a Bachelor of Business Administration degree with a major in Accounting from the University of Cincinnati in 1989 and shortly thereafter received his Certified Public Accountant license from the State of Ohio. Ray has served on the Board for Boys & Girls Clubs of the Coastal Plain since 2015 and currently serves as a Board member for the Pitt County Chamber of Commerce.