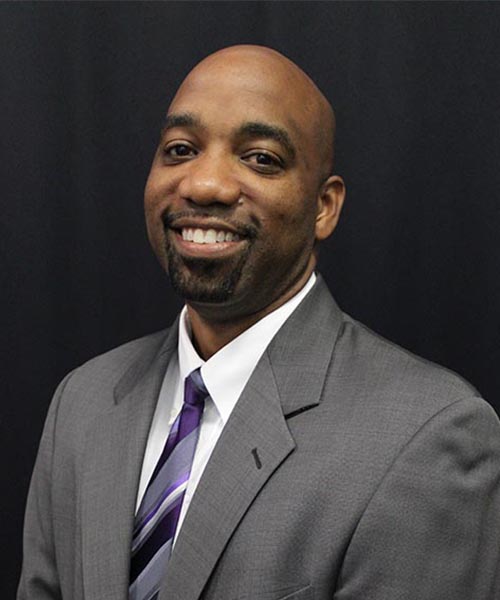 In 2013, DJ moved back to North Carolina to serve as the Vice President of Operations for Boys & Girls Clubs of the Coastal Plain. In 2015, DJ was promoted to Executive Vice President, where he has assisted with improving program quality, increasing average daily attendance, and promoting child safety. Currently, DJ serves as the organizations Chief Operating Officer.

He holds a Bachelor of Science degree in accounting from University of North Carolina – Greensboro and a Master of Business Administration from Strayer University. DJ resides in Clayton, NC with his wife Qiana and his two daughters, Raven and Ava.